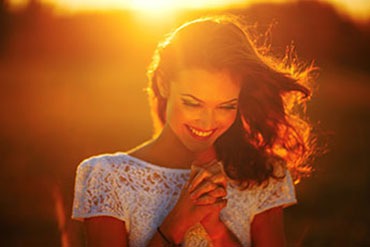 Humanistic-experiential therapy is actually a number of different approaches to therapy that share common characteristics.

A humanistic-experiential therapist views emotion problems as a disturbance in person’s ability to find meaning in their life. There are several approaches to this type of therapy, the most well-known being the following.

Client-centered Therapy, also known as person-centered therapy and Rogerian psychotherapy was originally developed by psychologist Carl Rogers in the 1940s. It is one of the most commonly used approaches to therapy and is still practiced in accordance with Roger’s belief system.

Rogers believed that people are fundamentally good and that they possess an actualizing tendency, that is a desire to fulfill their potential and become the best people they can be. This philosophy is in alignment with addiction therapy because people in recovery must learn to capitalize on their strengths.

Client-centered therapy encourages the client — rather than the therapist – to direct the course of treatment. The therapist provides support and gentle guidance while trying not to interfere with the client’s natural process of therapy. Therapy becomes an organic process where the therapist’s primary role is to reflecting back to the client what is being said.

Rogers originally wanted to call this approach non-directive therapy. After some thought on the matter — and observation of other therapists — he realized that therapists always guide clients even in unconsciously. 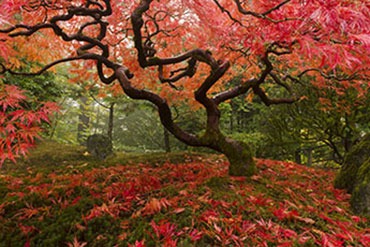 Gestalt therapy focuses upon the individual’s experience in the present moment, the therapist–client relationship, and the environmental and social contexts of client’s life.

Gestalt therapy was originally developed by Fritz Perls as an alternative to Freud’s conventional psychoanalysis. Perls encourage therapists and their clients to be creative and use experiential techniques to enhance personal awareness, freedom, and self-direction.

Gestalt therapy works well in the treatment of addiction because it helps the recovering person to focus on the present moment, something which many people who are suffering from addiction have great difficulty with. It is also in alignment with 12 step programs because it believes in accepting responsibility for one’s own behavior and taking care of unfinished business from the past.

I have been trained I both Client-centered therapy and Gestalt therapy and have practiced them with great success in addiction counseling. Experiential therapies are helpful for addiction because their broad approach which can include expressive arts therapy, music therapy, and wilderness therapy.