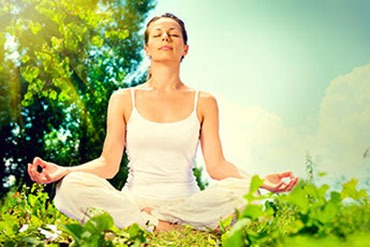 Meditation has been used in Eastern religious and spiritual traditions for thousands of years as a method of uniting the spirit and the mind. Through the years, medicine men and tribal doctors have used the healing benefits of meditation.

In more modern times, meditation has become one of the most popular natural remedies for relieving the stress in our fast-paced world as well as helping to improve both mental and physical health.

It is now well known that physical exercise can alter hormone levels within the body and have a positive effect on our moods, however more recent research has demonstrated that meditation works in a related manner and offers similar benefits. Despite the obvious metabolic differences between running and meditation, similar positive mood changes occur after both of these activities.

Meditation has been effectively incorporated as part of substance abuse rehabilitation in treatment programs. Investigators have authored several reviews of studies looking into the benefits of transcendental meditation (TM) in treating substance abuse and concluded that TM influences both psychological and physiological health with addictive behaviors.Additionally, TM has been shown to help recovering substance abusers in maintaining abstinence.

Meditation and The Addicted Brain

One of the ways that mediation helps in recovery is by improving brain function. For example, meditation actually alters brain patterns and thickens parts of the brain. A study by researchers at the Psychiatric Neuroimaging Research Program at Massachusetts General Hospital in Boston, revealed that regular meditation can slow age-related thinning of the frontal cortex. The study of included 20 people who had extensive training in Buddhist Insight meditation.

Most of the brain regions identified as being thicker due to meditation were in the right hemisphere, which is essential for sustaining attention. Since attention is the focus of the meditation, it is thought that meditation is a type of exercise for the brain.

Other forms of yoga and meditation are likely have a similar impact on brain structure, but each tradition most likely has a slightly different pattern of cortical thickening based on the mental exercises involved. 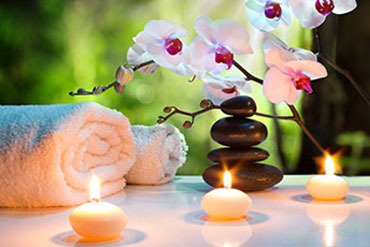 Age-associated decline in gray matter brain volume (particularly in anterior cortical brain regions) and cognitive function in healthy adults has been related in research. Studies have concluded that the association between lateral frontal gray matter volume and the ability to successfully plan, organize, and execute strategies varies as a function of age across the healthy adult lifespan. Meditation has actually been shown to support healthy cortical brain function.

Zen meditation, a Buddhist practice centered on attentional and postural self-regulation, has been speculated to bring about long-term benefits, ranging from stress reduction to improvement of cognitive function.

These various findings suggest that the regular practice of meditation may have neuroprotective effects and reduce the cognitive decline associated with normal aging.

There are other practices that include meditation that appear to open up new neural pathways, such as qigong, tai chi, yoga, and other forms of martial arts. With meditative practices, you can actually remap your brain and affect the way it functions, as well as the way it influences the body. 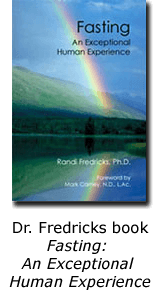