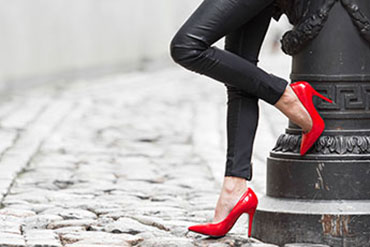 Sex surrounds us in our daily lives, but we very rarely discuss the possibility of sexual addiction. From the butt-shaking girls in music videos to the next door neighbor’s affair, what happens when the everyday becomes a problem?

An addiction to sex is a behavioral addiction like many other addictions. People use their behavior to escape negative feelings or to create an artificial high.

According to The Society for the Advancement of Sexual Heath, asking yourself three questions can help identify whether or not you have a problem.

Other indicators of sexual addiction include keeping it a secret, feeling shame, or having abuse enter into the sexual relationship.

Sexual addiction can take several forms. It is not limited to heterosexual males, but includes women and homosexuals as well. Behaviors sex addicts may engage in can include:

At some point in your life, you may have engaged in one or more of these activities. However, a person is not an addict until he/she experiences a lack of control over his/her behavior so serious that intervention in the form of sex addiction treatment is needed.

Though some sex addicts may become pedophiles or rapists, not all sexual addicts have these tendencies. If you or someone you know feels these kinds of urges, please seek help from a licensed therapist immediately. 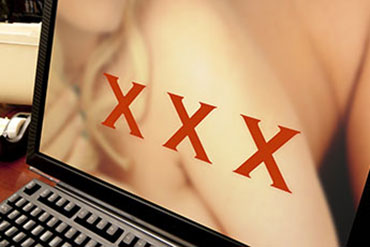 Getting treatment for sexual addiction is important. Sex addiction can lead to risky behavior, raising the chances for unwanted pregnancies and sexually transmitted diseases. Despite a few professionals who do not believe it is an addiction, there are many forms of treatment available.

In-patient treatment involves keeping an addict at a facility for anywhere from 24 hours to several months. Lots of information is given to a person in a short period of time. The person is out of their element, which gives him/her a chance to break old habits. Therapy that begins at an in-patient treatment center is often continued after a person leaves the facility.

Out-patient therapy can be individual, couples, or marital. For people in a relationship, sessions can be conducted individually with the partner brought in for a certain amount of co-therapy sessions. Out-patient therapy works best when coupled with group support. Group support can be found on the Internet or through organizations, therapists, medical centers, and religious or spiritual centers.

Participating in a 12-step program similar to the one used by Alcoholics Anonymous can also be very helpful. Groups which use the 12-step method include Sexaholics Anonymous, Sex Addicts Anonymous, and Sexual Compulsiveness Anonymous. While there is no definite cure for sexual addiction, impulses and compulsive behavior can be controlled.