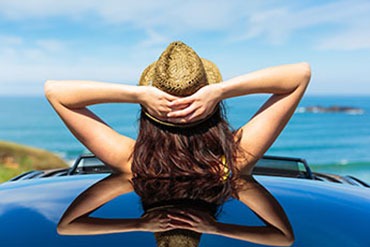 Drug addiction can be found in many forms. A person can be addicted to alcohol, prescription drugs, inhalants, or other street drugs (cocaine, heroin, methamphetamines, etc.). Understanding the reasons people are initially attracted to drug use can help stop future users from becoming addicts and prevent the suffering seen by addiction treatment specialists.

Experimentation and curiosity are the first factors that draw many to even try drugs. They want to feel that high, the sense of euphoria that comes with drug use. While this may lead to recreational use of drugs (using only in certain situations), it rarely leads to actual addiction unless other factors are present. However, some drugs (like heroin) have are more likely to cause addiction than others, resulting in an addiction from simple experimentation alone.

Prescription drugs can turn people into addicts because they have conditions in which they need to take drugs in order to get relief. A person becomes hooked on prescription drugs when they take more than the recommended dosage, take it more frequently than recommended, and continue using the drug after their initial medical condition clears up.

Anyone can be a drug addict

Even elite athletes are susceptible to using drugs. They use them for performance enhancing abilities. Steroids can make muscles bigger, while amphetamines help reduce or numb pain, allowing persons to play injured. Recently, major league baseball has come under fire for drug abuse. Though not as prominent, high school and college athletes have also been known to use drugs to enhance their performance.

Others turn to drug use to cope with problems in their real lives. Whether it is past abuse (physical or sexual), school problems, work problems, or relationship issues, drug use can help a person temporarily escape the realities of his/her life.

Being around drugs and being exposed to addicts can also lead to drug addiction. If a family member or close friend uses or is addicted to drugs, it becomes acceptable for other members to engage in similar behavior. It becomes a tolerated activity.

Peer pressure occurs at any age 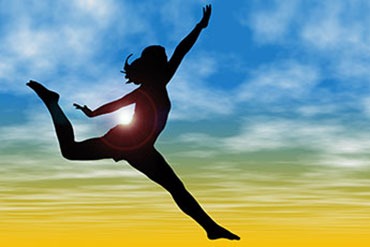 Peer pressure is also a factor in turning people into drug addicts. Contrary to popular belief, peer pressure can happen at any age. Adults fall prey to peer pressure to fit into new social classes, new workplaces, and new neighborhoods.

Teenagers fight peer pressure on everything from looks to alcohol to sex to drugs. In fact, crystal meth is becoming a way for many teenage girls to fight the pressure that comes with needing to be thin and attractive. Teenagers can also fall prey to the rebellious attitude that they need to do anything their parents or those in authority say is bad.

Easy accessibility to drugs and new, lower prices are other causes of drug addiction. Drugs can be found anywhere if a person simply asks. Street corners and alleyways are no longer the only place to find drugs. Schools, workplaces, and even the family next door might be new places to find drugs. With more drugs being produced, the price has also been driven down.

Another one of the causes of drug addiction is using drugs to mask other mental problems. For example, depressed people frequently use drugs to escape their sad feelings. Schizophrenics find that some street drugs can control their hallucinations. Denial and hiding the problem just lead to more problems in the long run.

Because drug addiction is often associated with other mental health problems, it is always a good idea to work with a drug and alcohol counselor who is also a licensed therapist.