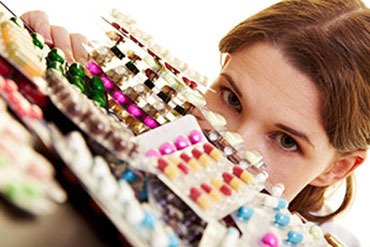 Compulsion is defined as an irresistible urge to perform a certain act, regardless of the rationality of the act. Compulsive behavior is thought to affect millions of people in their everyday lives. Addiction itself involves a compulsive behavior that leads to negative consequences.

In the field of addiction treatment, one of the most well-known compulsive problems is with alcohol, tobacco or recreational drugs. If one finds themselves excessively using such substances, despite the facts that they are harmful to the body and emotional health, a compulsion needing help could very well be present.

When such destructive things are so much a part of life that a person is frustrated, anxious or does not feel complete without them, that is indicative of compulsive, even addictive, behavior that needs professional intervention.

The Commonalities Between Substance Abuse and Compulsive Behaviors 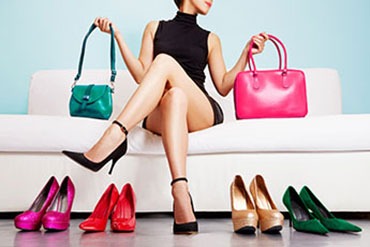 Substance abuse and compulsive behaviors both have biologic, genetic and psychological components and each involves a perceived lack of control. There are even more commonalities between the two terms.

A compulsive behavior is a repetitive behavior that a person performs in order to get temporary relief from anxiety and the need to reduce this anxiety is what drives the compulsive behavior. In addiction treatment, compulsive behaviors include problems such as chronic gambling, substance abuse, sexual addictions, unrestrained shopping and spending, hoarding, excessive exercising, Internet gaming, and eating disorders. 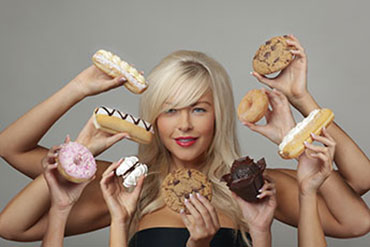 Most of us react negatively to the word “addiction.” We are uncomfortable using this term to describe our behavior. But as work in the field of compulsive and addictive behaviors has grown, many therapists and counselors have broadened their focus to include actions that are common to many of us in our everyday lives. In so doing, the terms compulsion and addiction are used interchangeably to describe the similar, yet complex, processes involved in such activities.

Compulsive behaviors have an ability to produce a positive and pleasurable mood change. They remove us from our true feelings, and can provide a form of escape. However, over the long haul, these compulsions can control the individual, becoming unhealthy and destructive.

Some of the behaviors that are generally included in this broad focus are smoking, overworking, overeating, drinking, shopping, taking drugs, dieting, gambling, and unhealthy relationships. In fact, many therapists believe that almost any activity has the potential to become compulsive for a given individual.

Stages of Addiction and Compulsive Behavior 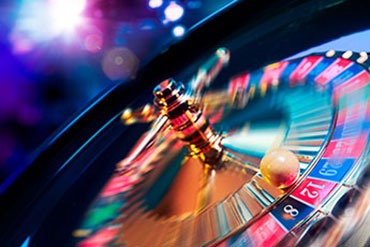 The development of compulsive patterns is a process which occurs over time. In the initial stages of learning, the individual discovers that an activity or behavior, whether drinking, gambling, shopping or eating, feels good.

Initially, there are no bad effects of these activities, so the behaviors are repeated. The seduction of the action lies in its ability to produce good feelings on a consistent basis, allowing escape from problems or situations that cause pain or produce anxiety.

The second stage of compulsion development occurs when the behavior, instead of creating good feelings and providing a release for the person, begins to create new problems. As the compulsion continues, concern and worry about the behavior and the apparent inability to control it may develop. As a result, self-esteem suffers even more. This effect may, in turn, reinforce the compulsive pattern.

The chronic nature of the behavior is the final stage of this process. The activities are repeated so frequently and continuously that the behavior is controlling the life of the individual. The behavior begins taking priority over friends, family, and self.

There are many more things that evolve into compulsions or addictions for people. Quirks and obsessions sometimes have a place in human behavior, but when those things overwhelm to the point of harming a person and/or those around them, professional help is often needed to find ways of dealing with the compulsive behaviors.

There is no stigma is seeking professional help, despite what many have been taught to believe. There is extreme, brave strength in recognizing compulsive, destructive behaviors and seeking solutions for them in order to better life and that of those involved.