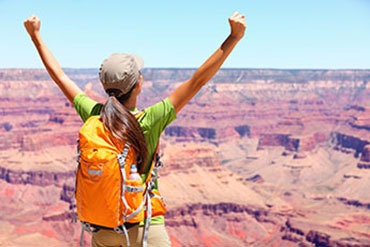 Alcohol addiction is different from ordinary social drinking. Social drinking usually refers to the moderate use of alcohol on social occasions, such as a celebration or a dinner or sporting event with friends.

Alcohol abuse enters the picture when the use of alcohol begins to cause problems for the drinker, but they don’t stop drinking. The person may miss work or get into legal trouble. The alcohol use may put a strain on family relationships or friendships.

Driving drunk is also a sign of alcohol abuse. If the progression of the problem is not halted, the odds increase that the person will eventually need addiction treatment.

Many Americans can consume one or two drinks a day without putting their health at risk. One drink per day for women, and two for men, is considered moderate use. Men who are problem drinkers typically consume more than 14 drinks a week, or often have more than four drinks at one occasion. For women and for people over 65, the indicative figures are 7 or more drinks per week, or three or more at a time. However, even people who drink less can have a problem with alcohol.

Counseling and Treatment for Alcoholism

Alcohol abuse and addiction cause subtle damage in the initial stages, which may simply manifest as behavioral inconsistencies. Small arguments and issues often get absorbed into the family situation in the initial stages and may seem to stem from other immediate causes and triggers rather than the alcoholics’ own mental and emotional problems.

Such issues can seriously damage a family and its foundations over time. The alcoholic may progressively withdraw from social, personal and emotional interactions.

Signs That Someone Needs Alcoholism Counseling 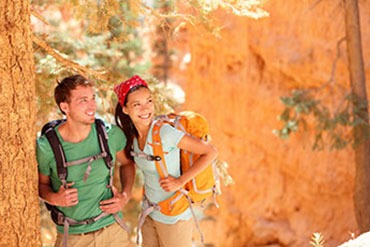 Any of the above signs can also be part of alcoholism. Specifically, a person is considered an alcoholic when they exhibit:

Other Signs of a Problem With Alcohol

People who abuse alcohol may also have:

Remember that each individual is unique and people may manifest one or more of the signs mentioned above due to stress or other factors in their lives at that moment. However, if these things seem to occur frequently, it may be time to seek the help of a medical practitioner or counselor at the very least. And, the sooner that you act, the better it will be for the concerned person, for you and for your family.